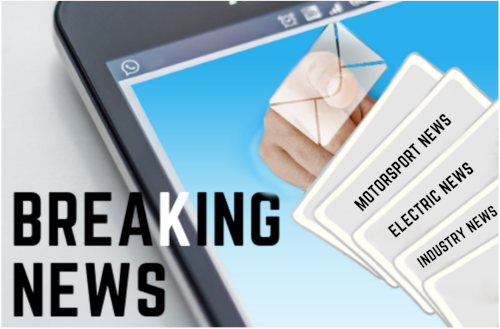 Honda2 wheelers India has launched the BS 6 Complaint version of the 110cc Scooter called Activa 6G. The Scooter will come in Two Variants Standard Priced at Rs 63,912 and Deluxe priced at Rs 65,412.

The Transition to BS 6 has made some important changes to the model, the engine power figure has been increased to 109.51cc compared to the earlier 109.19cc.

Along with an increase in the engine size, the power output has been dropped a bit to 7.79hp from 7.96hp on the earlier model. This model also gets the same Silent Start system recently installed in the bigger sibling 125cc Activa.

The New model is said to be 10% better in fuel consumption, along with this improvement, the new model is installed with a 12 inch front wheel instead of a 10 inch one. Oher feature list include pass light switch, external fuel filter which has been seen on other models from the Company Stable.

We will bring you the full review of the Unit, once it is available in the Market. Follow the #motopsychcle for more details.

HMSI has announced, it’s small engine scooters Navi and Cliq, might not be able to pass the strict BS 6 Norms, which has made the company take a hard decision on closing the production of the scooters. The announcement was made at recent launch of the New Honda Activa 6G scooter.

One of the Other Reasons cited for the discontinuation of the Navi and Cliq is the poor sales figures in India, Although the scooter may be coming to an end in India, the Navi will be exported to Latin America, where it has found Success.

Although the Navi Performed well in the initial days of its launch, the sales of the scooter dipped as it was not considered a practical alternate to the Activa.