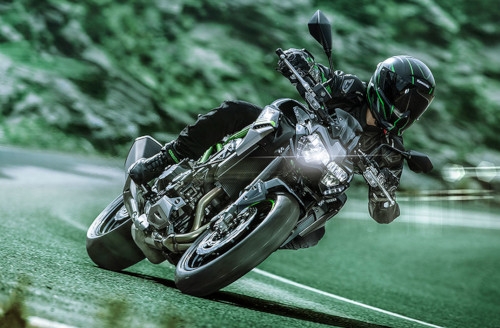 Kawasaki has introduced the new version of the street hyper naked bike z900 at an expected price of Rs 8.5 to 9 lakhs after its launch.

The bike will feature essential upgrades which had made its rivals take a huge leap over the current model. The New bike model is expected to cost a lakh more than the previous one.

The Bike would meet the new BS 6 standards, it is powered by a The 948cc, inline-four unit capable of generating 125hp of power at 9,500rpm and produces 98.6Nm Torque at 7,700rpm, combined with a size speed gearbox.

The Middleweight street naked has undergone some tweaks. The engine is same as the previous model.

The Bike is powered by a 649cc parallel twin engine, which is same as the previous model, it is BS 6 Complaint.

Right now there is no official confirmation of the Indian Model, Watch this space as we bring more such details in the future.

We will bring you more details Soon.