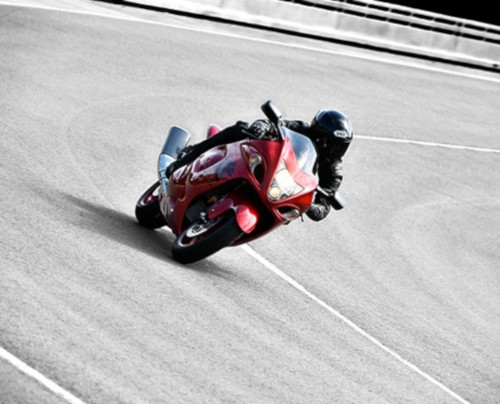 Suzuki has launched the 2020 version of its Successful and Coveted Model Hayabusa. The Engine and Performance will remain as the previous one, the new version will replace the older version currently on sale in India.

The Current Version of the Hayabusa will again come as a CKD Unit which will be then assembled in Gurugram.